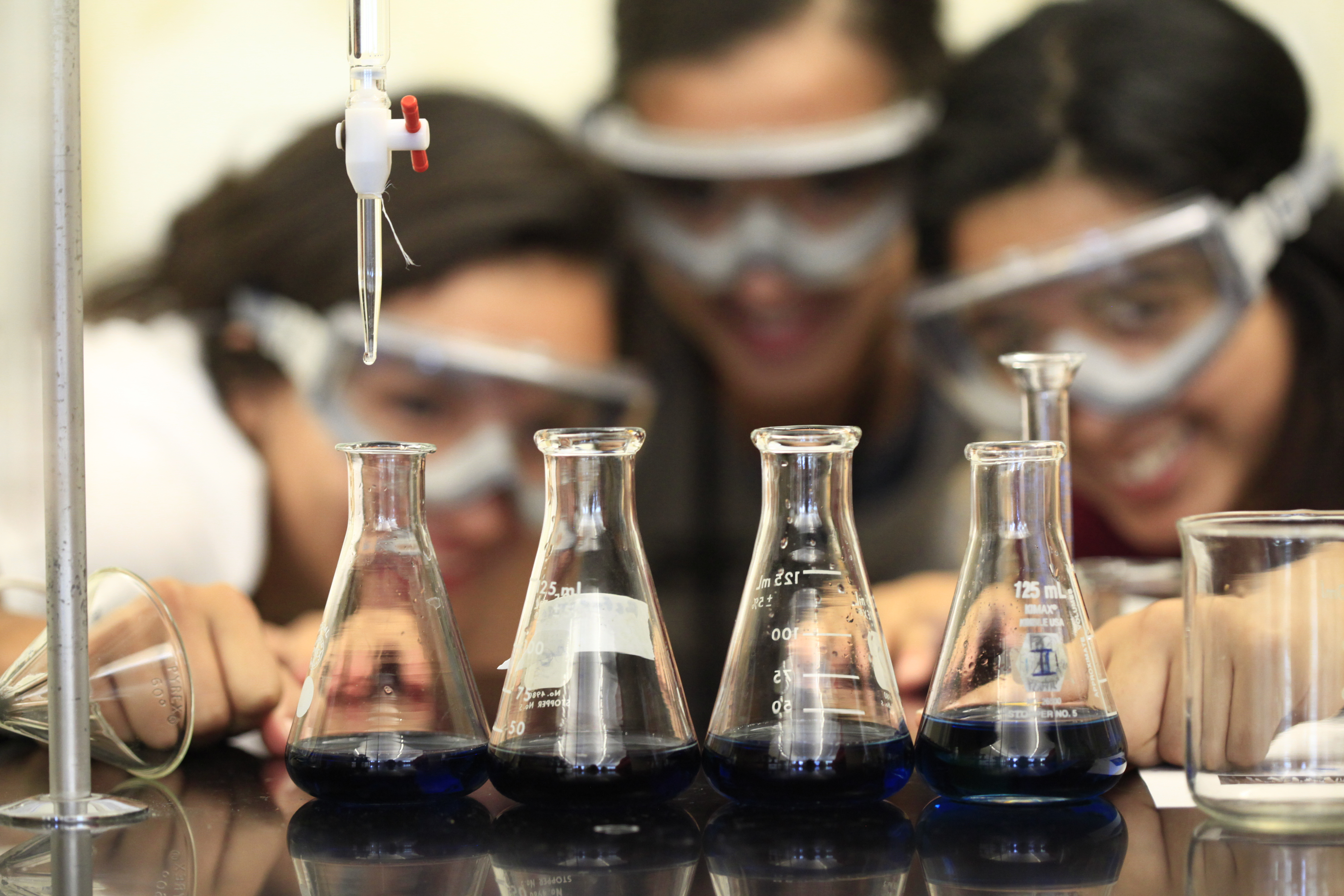 Open Campus works with elementary, middle, and high school students to promote college and career access. One of the ways we accomplish this is by offering a variety of summer STEM camps to engage students, prepare them for their future, and get them excited about science, technology, engineering, and math!

"This program legitimately changed the life for one of the girls from last year. She has pursued hydro engineering since being introduced to it last year, received special recognition at the State Science Fair from the navy, and is working through engineering in high school next year to continue that into college. Tech Trek is a great program, I could not speak highly enough of it the past two years!" – 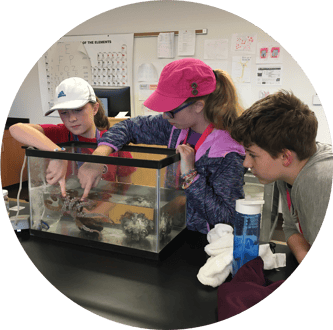 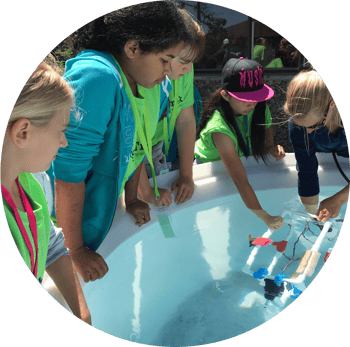 Tech Trek is a camp for 8th grade girls, with the main focus of preventing girls from losing confidence in science, technology, engineering and math (STEM). Tech Trek is a national program of the American Association of University Women (AAUW) and is held in both Tillamook and Central Oregon.

The Tillamook camp was created in 2014 and has continued as a partnership between OSU Open Campus Tillamook County, AAUW Tillamook, Tillamook Bay Community College, Tillamook School District #9, and Tillamook Estuaries Partnership. Students must be nominated by one of their STEM teachers to be part of the camp. The Central Oregon camp was created in 2018, and is continuing to grow! Teachers play a valuable role for students and are best at recognizing which girls will benefit most from this type of program. Having them be part of the selection process has been a primary reason for Tech Trek’s success. 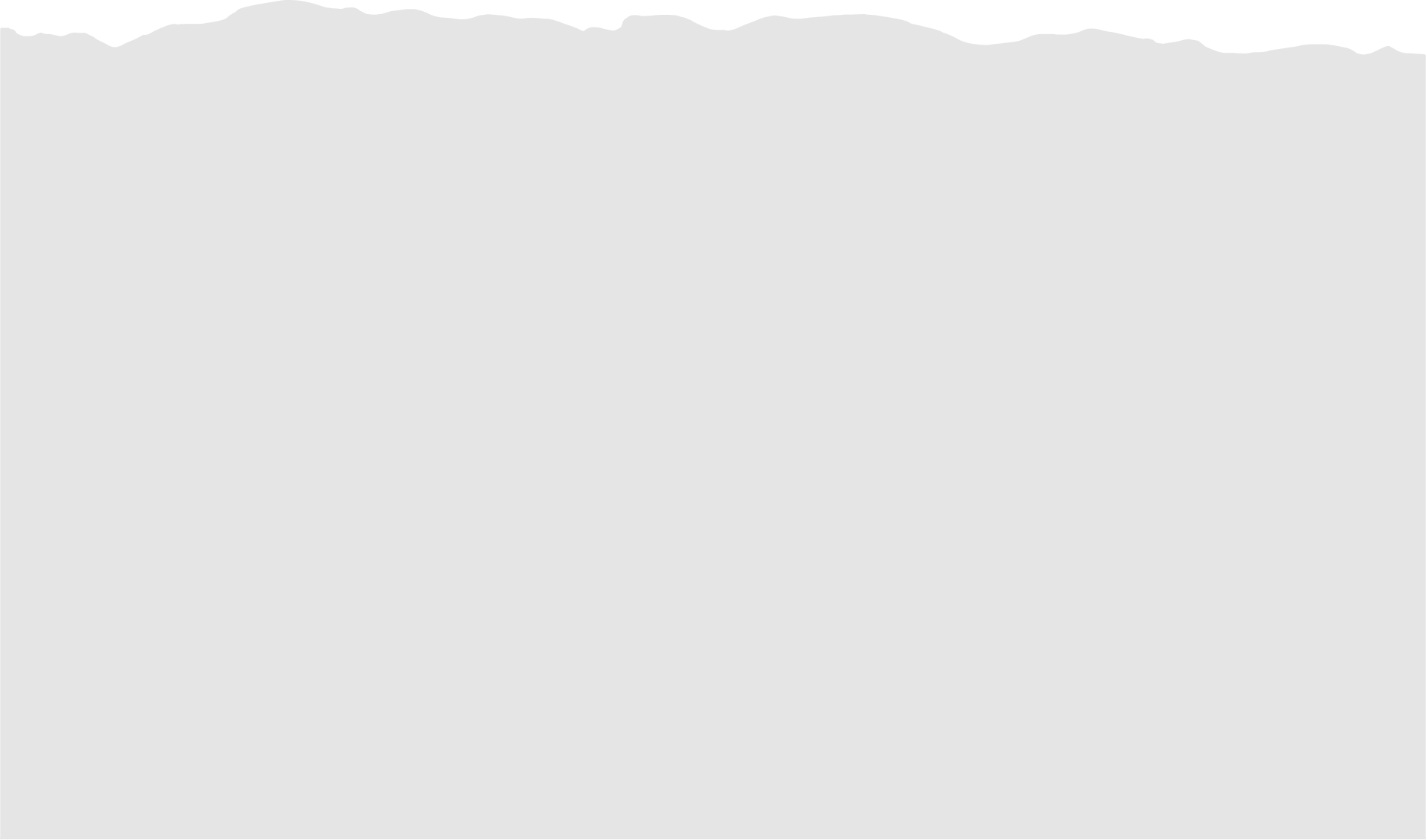 Contact Coordinator José Garcia if you're interested in learning more about these Elementary and Middle School STEM Camps!

Contact Coordinator Jennifer Oppenlander if you're interested in learning more about these Middle and High School STEM Camps! 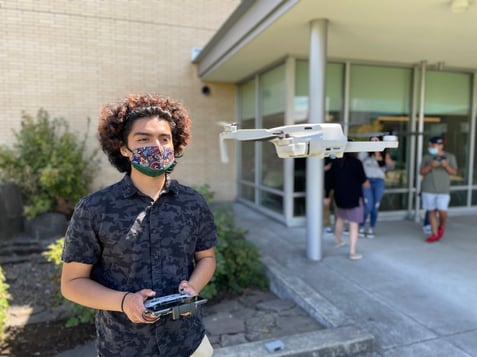 Bring STEM to You!

Interested in learning more, participating, or bringing a STEM camp to your county?

Open Campus provides local access to education, resources, and support through community-based partnerships and culturally-relevant programming to help meet the needs of the Oregon communities we serve.

Oregon State University Open Campus strives to ensure that all programs, services, activities, and materials we offer to the public are identified, developed, delivered, and evaluated in an inclusive, equitable, and socially-just manner. OSU Open Campus prohibits discrimination in all its programs, services, activities, and materials on any basis.

Donate to Open Campus and Juntos

Interested in helping us grow and continue to serve more Oregonians?